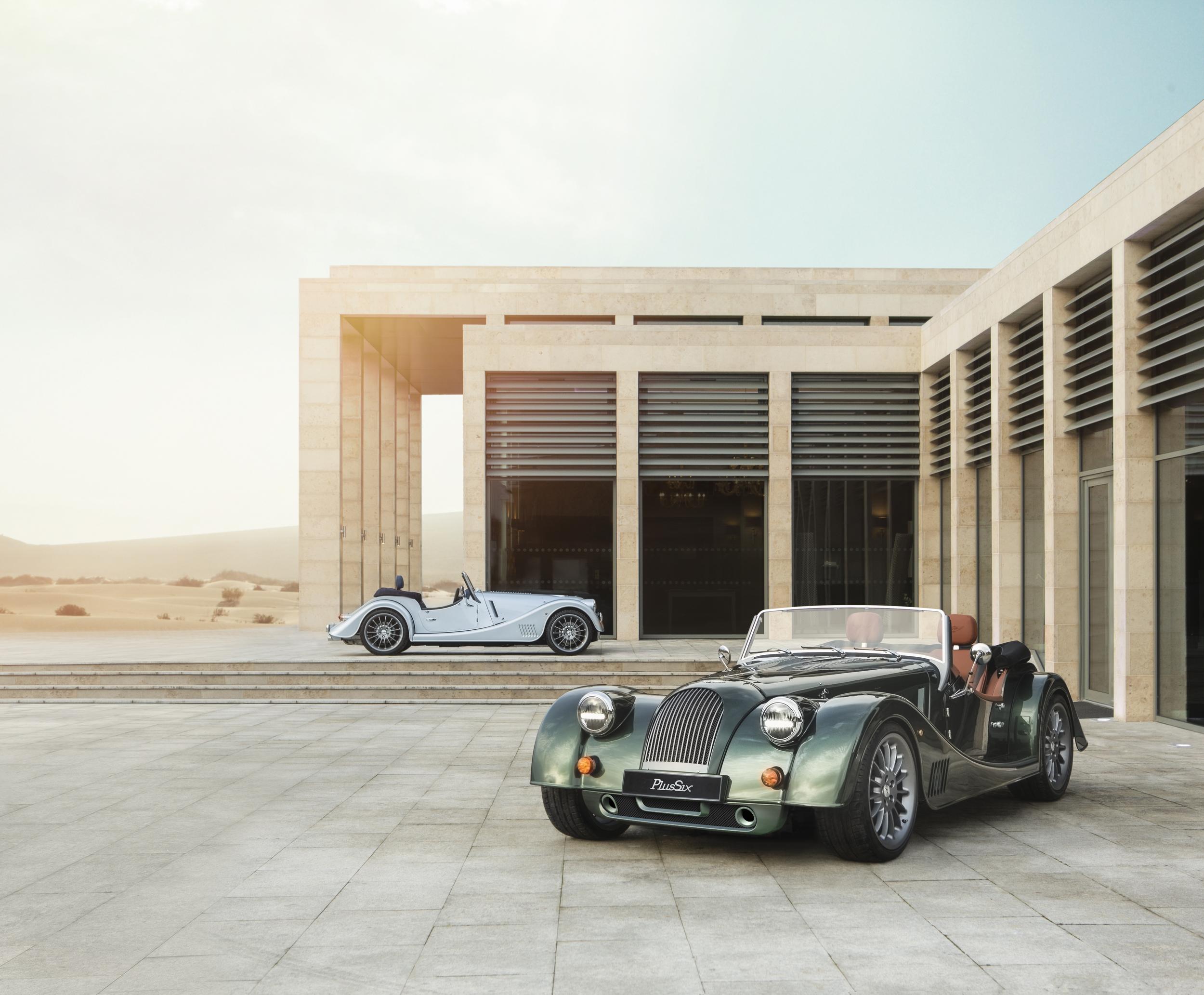 A fitting antidote to mass-produced automotive manufacturing, the Morgan Motor Company has been manufacturing vehicles by hand since 1909. From design to engineering, craft and manufacturing, through to sales and tailoring, every Morgan is designed to be as individual as it’s owner. 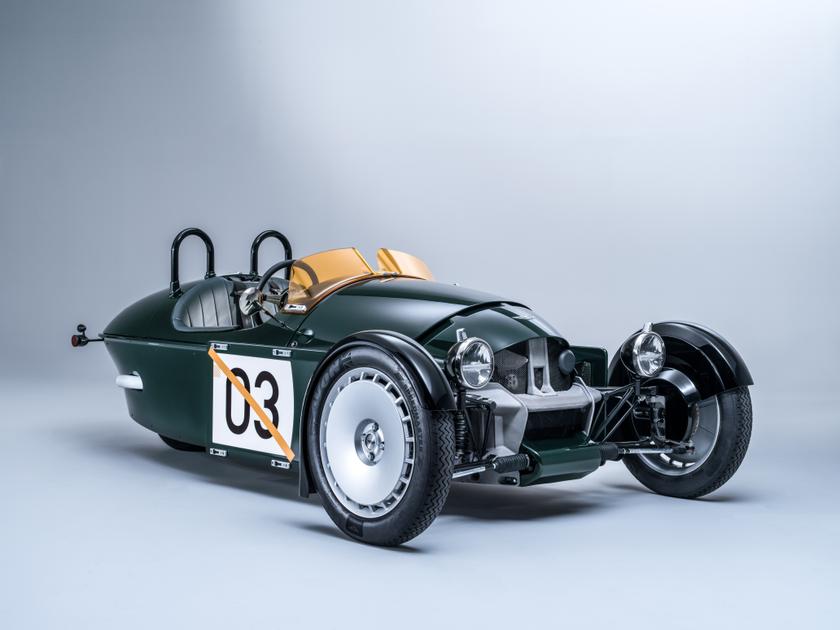 An all-new three-wheeled Morgan is coming soon. Following the end of production of the outgoing Morgan 3 Wheeler, Morgan are excited to confirm plans for a new three-wheeled model. Watch this space for the latest information regarding Morgan’s upcoming rebellion against sanitised motoring. 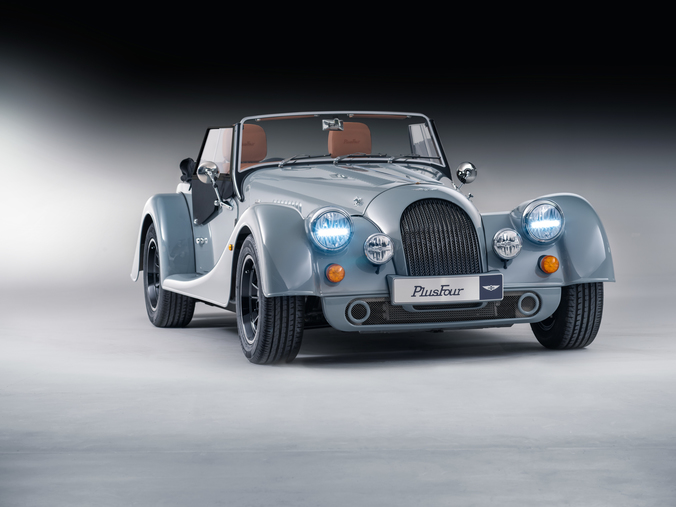 Timeless style, driver involvement and performance. Since its launch in 1950, these characteristics have defined our most popular model. Seven decades on, the new Morgan Plus Four is unveiled, and while the traits that have made it so special remain, the technology which underpins it has been brought firmly into the 21st century. 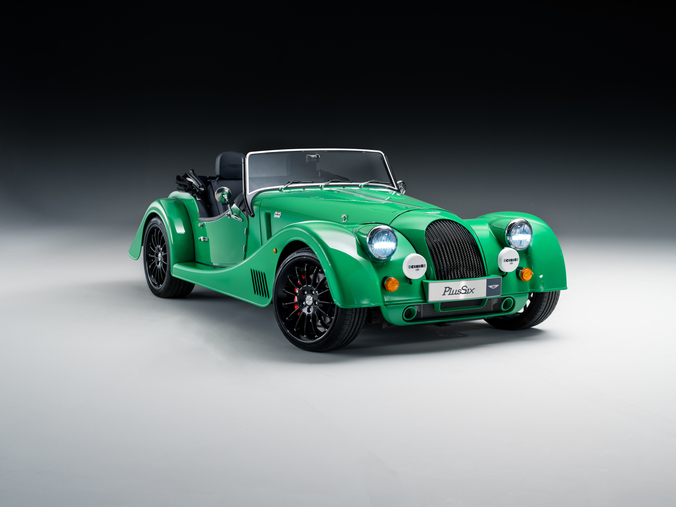 Introducing the most dynamically capable Morgan ever produced. Addictive power, unrivalled exhilaration and a true drivers sports car, the all-new Morgan Plus Six represents a new era of performance and refinement for the Morgan range.